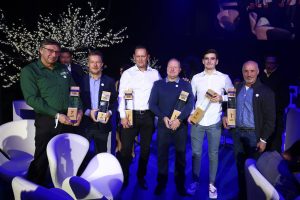 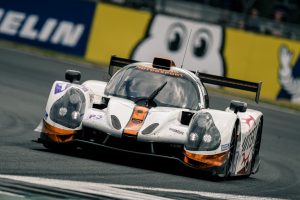 Supreme consistency during a fruitful 2017 campaign, the highlight of which was perhaps the third place achieved in the Le Mans 24 Hours-supporting ‘Road to Le Mans’ race, ensured RLR MSport scored points in every race it contested, but with a strong and balanced roster of drivers, the squad won the 2018 ELMS Teams’ and Drivers’ titles and, in doing so, secured a coveted invitation to the 87th 24 Hours of Le Mans.

However, RLR MSport’s diverse operations extend far beyond the ELMS. It is also known for its high-quality GT, prototype and historic racecar preparation, as well as its experience in a variety of categories, including the Asian Le Mans Series and a six-year presence in the VdeV Endurance Series. 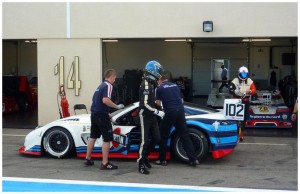