RLR MSport is a leading light in the uppermost echelons of international sportscar racing.

The Lancashire, England-based team has a long-established presence in the European Le Mans Series (ELMS) and in 2018 won the LMP3 title, but it also has a winning track record in the Michelin Le Mans Cup and Asian Le Mans Series, and it has held coveted entries to the what is widely regarded as the world’s greatest motor race, the 24 Hours of Le Mans. 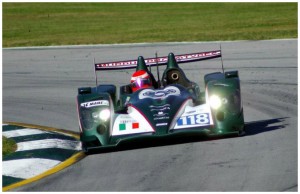 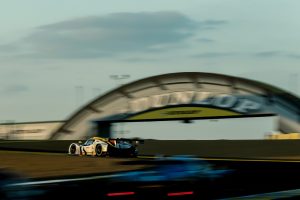