RLR Msport/Mike Smith are delighted to announce their 2017 ELMS driver line up: 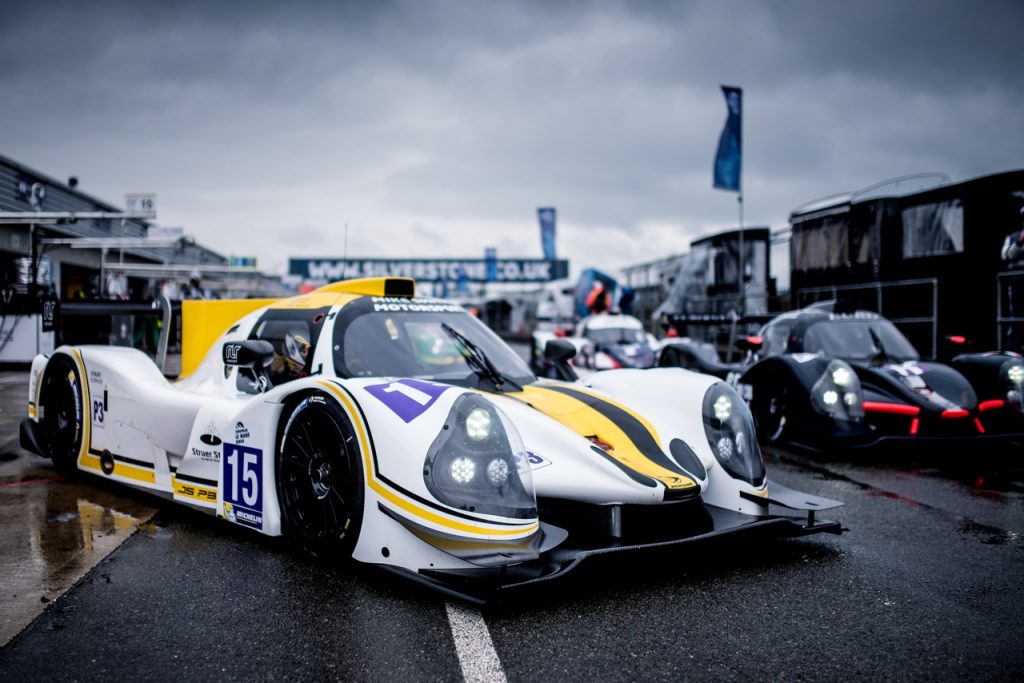 John Farano is a new face to the team having raced extensively in the US/Canada including winning the Continental Tire Sports Challenge in 2012. Recently he has concentrated on Ferraris finishing 2nd in the Ferrari Challenge North America in 2013, 3rd in 2015 and third in the 2016 Ferrari Challenge Europe.

Alex Kapadia is a previous winner of the Dubai 24 hours, competed in LMP2 with Murphy Prototypes in 2014 and at Le Mans in a Porsche GTE in 2015. He is also a former Radical European champion.

Morten needs no introduction having been a previous LMP3 winner and a front runner in 2016. “It wasn’t a difficult decision, really. Racing and working with the guys at RLR has been a pleasure, so it made perfectly good sense to just continue the good work and aim high. With this team and driver lineup, I think we will be fighting for the championship.”

Mike smith commented “Last year our driver line up was compromised by “off” and “on” track injuries, which were outside our control. This lead to several short term changes which affected our overall results

Nick Reynolds commented “This is the strongest most balanced driver line up we have been able to bring to the ELMS and we look forward with quiet expectation to the 2017 season.”

Driver line ups are now being finalised for the Michelin Le Mans Cup and most exciting of all RLR’s new LMP2 car. Expect further announcements in the new year.