RLR Abruzzi eSports is mounting a multi-class challenge on the 2021 iRacing 24 Hours of Daytona (22-24 January).

Hundreds of high-calibre eSports teams from across the globe are entered in the fifth running of the twice-around-the-clock sim race, which serves as a precursor to the real-world IMSA Rolex 24 at Daytona.

RLR MSport is gunning for glory in the LMP2, GTE and GT3 divisions with 14 drivers spread across a pair of Dallara P217 LMP2 prototypes, one GTE and a sole BMW M4 GT3. 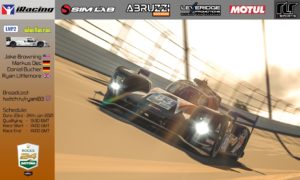 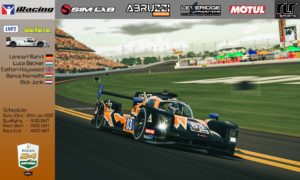 Markus Dec (RLR Abruzzi eSports Dallara P217): “I believe there is a good chance to win our split with the setup we have. All drivers are on the same pace and feel comfortable with the Dallara P217. I’m looking forward to a great result in this year’s iRacing 24 Hours of Daytona.”

Ryan Littlemore (RLR Abruzzi eSports Dallara P217): “For me, the first priority is to finish the event, but with the pace of the RLR eSports Dallara and our driver line-up, I can see us achieving a podium. The iRacing 24 Hours of Daytona is one of the true tests of endurance sim racing and it’s one I’m really looking forward to.”

Kasper Nyström (RLR Abruzzi eSports with Project Dynamic BMW M4 GT3): “We are feeling fairly confident and we head into the iRacing 24 Hours of Daytona with pretty high expectations. This year we’ve chosen to run the BMW M4 GT3; it seems to be relatively weak over one lap compared to the Lamborghini Huracan, but after a lot of testing we believe the BMW is stronger over the course of a couple of race stints. Luckily, the Balance of Performance is also working in our favour.

“We expect the start to be very hectic, so our main objective will be to survive the first 20 laps and go from there. It’ll be fun and stressful in equal measure and, even though the racing is virtual, the feeling, atmosphere and desire to win is always strong. We will be giving it everything and all we can do is hope the things that are out of our control go our way and help us reach victory lane.” 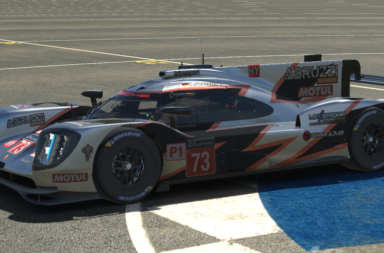 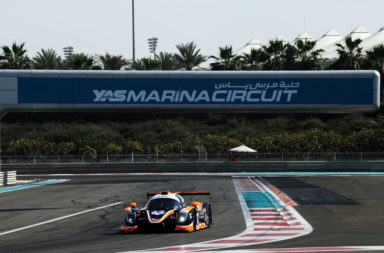